The 'Tree of Knowledge' is a large 5-metre mosaic installed at Nuriootpa High School. This impressive mosaic is the result of a collaborative project between artists Kristin Wohlers, Kate Jenkins, Virginia Armstrong, teachers Ann Winters, Tegan Simmons and students at the school. The vision for this work was to make an original piece that all students and school community members could identify with and feel inspired by. The artwork has taken nearly 3 years to complete and has given the opportunity for over 200 students to become involved in a meaningful and valuable community project.

Congratulations to Giles Bartram who has won teacher of the year for HTASA (History Teacher's Association of South Australia) which represents all sectors (Department for Education, Catholic and Independent). 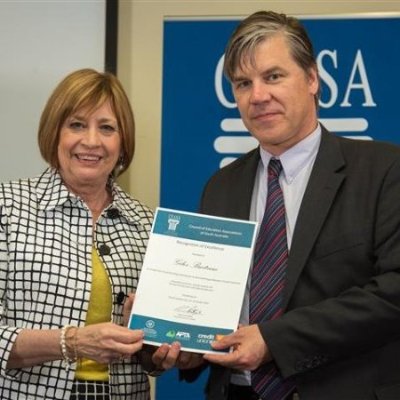 Finalist in the SA Secondary Teacher of the Year award: Mr Giles Bartram

We are proud to share that Mr Giles Bartram has been nominated and been recognised as a worthy finalist in the 2014 SA excellence in public education awards. 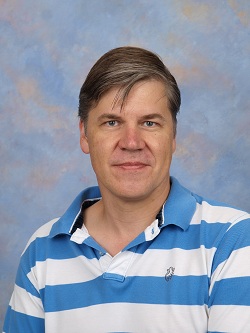 Simon Baker has starred in a Department for Education Webisode. The webisode titled ‘Early Career Teachers: Preparing for the Profession’ tells the story of a group of early career teachers working in the Barossa Valley during their first year out of university.

Early Career Teachers: Preparing for the Profession from Department for Education Workforce Development on Vimeo.

The Australian Institute of Physics (SA) together with Engineers Australia (SA division) have chosen Mr Chris Gambell as the winner of the 2013 Excellence in Physics Teaching Award. 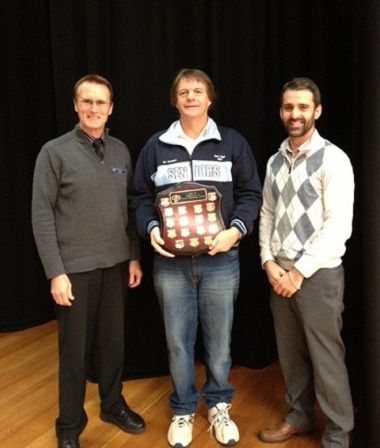 Congratulations to Mrs Kim Dawes for representing the Barossa as the regional finalist in the 2012 SA excellence in public education awards. 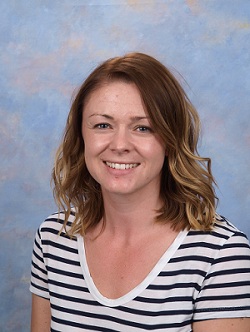 Kirsty Gebert was selected to represent South Australia in 2011 and 2012 in the AITSL Australian Awards for Outstanding Teaching and Leadership, coming runner up in 2012.. 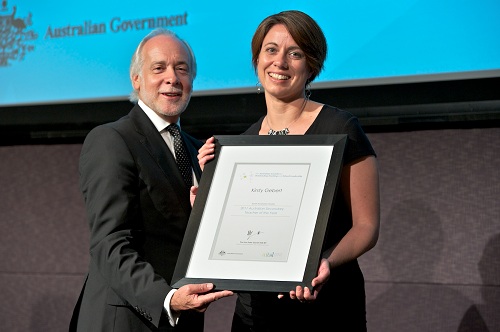 Congratulations to Kirsty Gebert who won the inaugural South Australian Inspirational Secondary School Teacher of the Year for 2011. 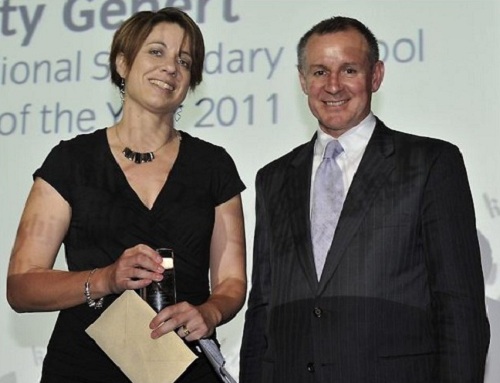